For centuries women have remained embedded in institutional mindsets and dictated to by cultural norms yet all of this is changing. Empowerment has captured the imagination of females across the globe and women are indeed changing the world. The power of female inclusion has been realized by many yet we’re still part of a system that’s not entirely fixed.

So, here are a few steps I believe women must take to acknowledge that power, use it, and most importantly, build upon it.

1.  Purpose – We all have natural strengths and abilities and an empowered woman knows how to tap into this reservoir of inner power and to connect the dots to engage in purpose living. Living in alignment is key in identity construction as this is both an individual and social process.

2.  High self-esteem – She comes from a place of fulfilment and is aligned with everything around her – there’s no room for self- limiting beliefs. She has unshakeable belief and faith in herself and it shows in her behaviour and attitude. A female with high self-esteem is not afraid or ashamed to show her vulnerability and scars.

3.  Takes responsibility – A strong woman has respect for herself and does not play victim. She takes responsibility in her relationships, financial decisions, her children, her home and career. She doesn’t complain about her hardships and challenges instead she will use this an opportunity to turn her struggles around.

4.  Champions other women – There’s always the invisible sly of women to pull other women down for reasons mostly stemming from jealousy and deep-rooted levels of inadequacy. The 21st century sees a lot of women coming through the ranks of leadership and an empowered woman will not think twice about lifting another woman up or celebrating her successes. She acknowledges that it isn’t always about her.

5.  Dedicated to a cause – She builds a network of like minded women and serves as a role model to females looking for support in the workplace and beyond. In elevating others, she rises. This strong woman can build platforms that positively engage other women.

6.  Takes care of herself – self-improvement and development are of absolute importance to her and taking care of her well-being, health, body and mind is priority. She follows a regime that has been built around healthy habits such as exercising, spending time in solitude, eating sensibly etc.

7.  Attitude and thinking – her thinking, value system and ideas are linked to her higher purpose. An empowered woman does not focus on reasons as to why she can’t do something but more on the lines of how to get moving. She moves ahead with the times and her thinking is very advanced and so are her conversations.

8.  Social intelligence – She understands the social patriarchy, male dominated work environments, gender norms and how this influences women. Women in general do unconsciously hold themselves back – by becoming socially intelligent she can not only transform herself but also positively impact larger groups.

9.  Stands apart– plays up to her strengths rather than fit in a mould and the traditional male way of doing things. She’s not afraid to voice her opinion, stand up for a cause while remaining feminine. She’s different and people can feel her presence. 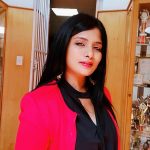 Coping with the age and beauty biasFemale Leadership on the rise

Coping with the age and beauty bias 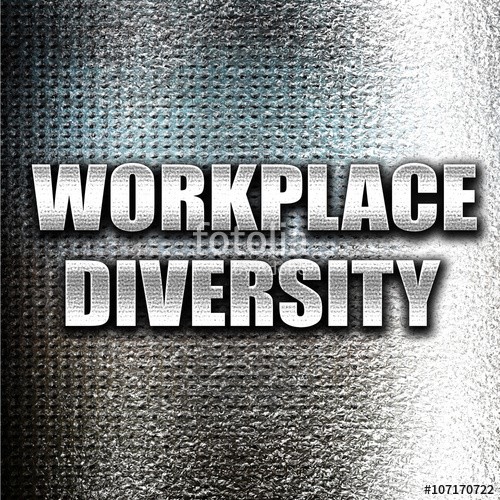 Female Leadership on the rise

Ways for Females to cope with Diversity in the workplace